Stellar is an open-source decentralized payments network where users can transfer funds quickly and at a low cost. 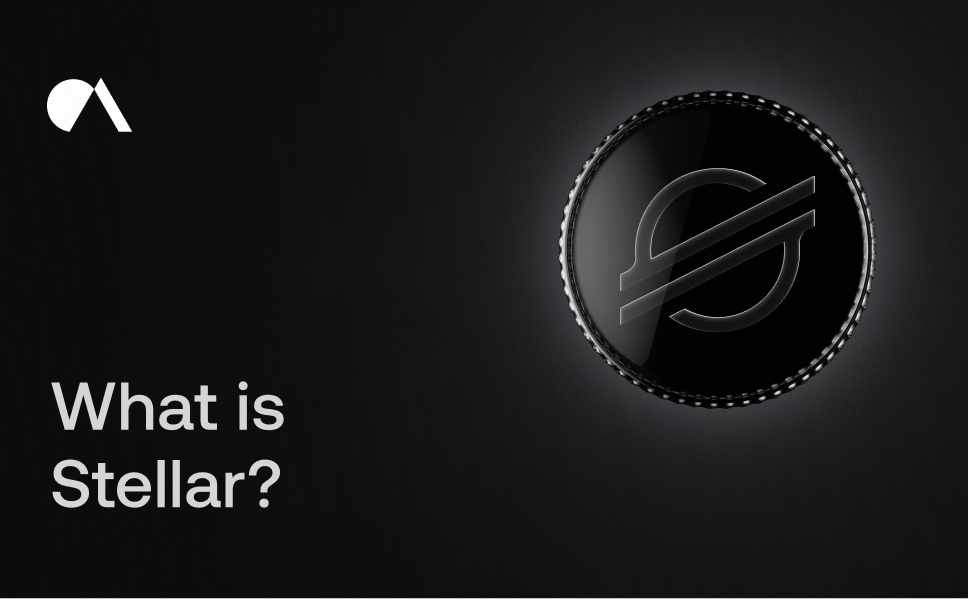 Stellar (XLM) is an open-source decentralized payments network where users can create, send, and trade several types of cryptocurrency. It's available for anyone to use and build on. Using blockchain technology, Stellar lets users transfer funds quickly at a low cost. It allows users to send money and assets in ways traditionally done by payment providers. It can be used to transfer digital currency to fiat money domestically and across borders with less friction using Stellar’s cryptocurrency, lumens (XLM). Stellar positions itself as a type of decentralized exchange, with its ledger having essentially a built-in order book that keeps track of ownership of Stellar assets.
‍

Stellar was created in 2014 and launched in 2015 by Jed McCaleb and Joyce Kim, with the mission of bringing the world’s financial systems together under one network. McCaleb was previously the co-founder of Ripple, a payment protocol, and the founder of crypto exchange Mt. Gox. It’s designed to enhance the world’s financial systems rather than replace current systems. Lumens are the cryptocurrency required to send transactions on the distributed computer network, Stellar.
‍

How does Stellar work in a nutshell?

Users can transfer funds to other people easily no matter where they live. Stellar tracks ownership of accounts and tokens on its network through a ledger, which it maintains and processes transactions with its own unique algorithm, the Stellar Consensus Protocol. The Stellar ledger stores all account balances and operations which are broadcasted to the entire network every 5 seconds and validated by nodes (computers that run the core Stellar software). Anyone around the world can make their computer a node and become part of the consensus process by installing the Stellar software.