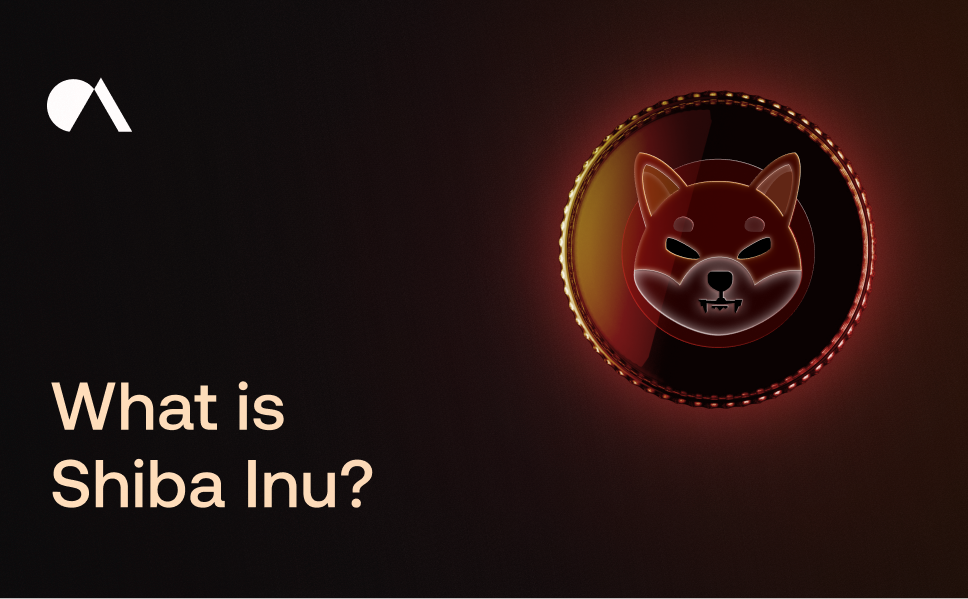 The Shiba Inu token (commonly referred to as SHIB) is a memecoin is an Ethereum-compatible alternative to Dogecoin that aims to be completely run by its community.

It was created by a pseudonymous developer who goes by Ryoshi in August 2020 and is named after the Japanese dog breed called shiba inu.

The Shiba Inu ecosystem consists of projects such as a decentralized exchange called Shibaswap and an NFT art incubator.

While Shiba Inu started out as an alleged ‘DOGE Killer’, it’s since continued as an experiment in collective decentralization and answer what a cryptocurrency would look like with no centralized team, no funding, and no direct leadership.

How does SHIB work in a nutshell?

SHIB is an ERC-20 token that’s built on the Ethereum blockchain which allows the community to build an ecosystem of products on top of it like Shibaswap which is the project’s native decentralized exchange (DEX) that can be used to swap tokens within their ecosystem consisting of the SHIB, BONE, and LEASH tokens.

What is SHIB used for?

While SHIB may have started out as a memecoin, the community has plans to make it a more serious cryptocurrency and add more utility to it as well but for the time being it mostly remains a speculative asset. Since it’s an ERC-20 token with a store of value, it can be used like any other cryptocurrency to buy, sell, swap, and trade.

The community has since gone to build an incubator around the SHIB token to support talented individuals to work on their projects and also has a charitable component donating to charities the community aligns with.