Litecoin is the second oldest crypto after Bitcoin, and uses blockchain technology to process and record transactions. 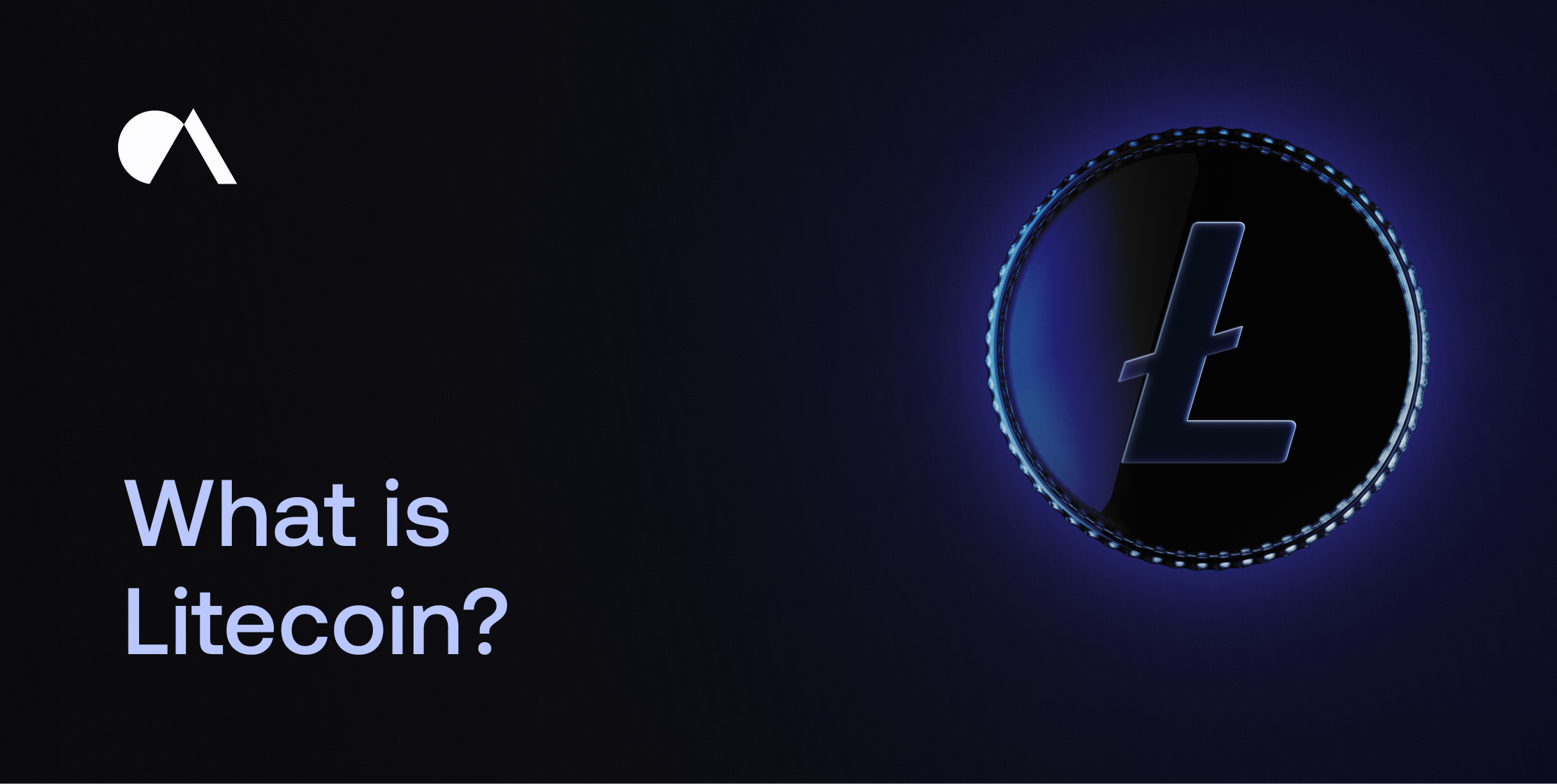 What is Litecoin ($LTC)?

Litecoin (LTC) is a cryptocurrency created from a fork in the Bitcoin blockchain in 2011. It’s the second oldest crypto after Bitcoin and one of the first “altcoins”. Litecoin was initially designed to address Bitcoin’s shortcomings, such as slow transaction processing speeds and developers’ concerns that Bitcoin was becoming too centrally controlled.
‍

Litecoin was created by Charlie Lee, a former Google engineer. It’s an open-source global payment network that’s not controlled by a central authority. Litecoin has always been positioned as a compliment to Bitcoin, and is referred to as the “lite version of Bitcoin” and “the silver to Bitcoin’s gold”.
‍

How does Litecoin work?

Litecoin uses blockchain technology to process and record transactions, with batches of transactions continually adding more blocks of information to the Litecoin blockchain. Similar to Bitcoin, Litecoin uses a form of proof-of-work mining to enable anyone who dedicates computing hardware to add new blocks to its blockchain and earn the new Litecoin it creates.

Litecoin is highly liquid. This allows it to be a cryptocurrency for easier trades.