Internet Computer is an alternative to the traditional internet. It’s a network of computers that provides a single platform for applications. 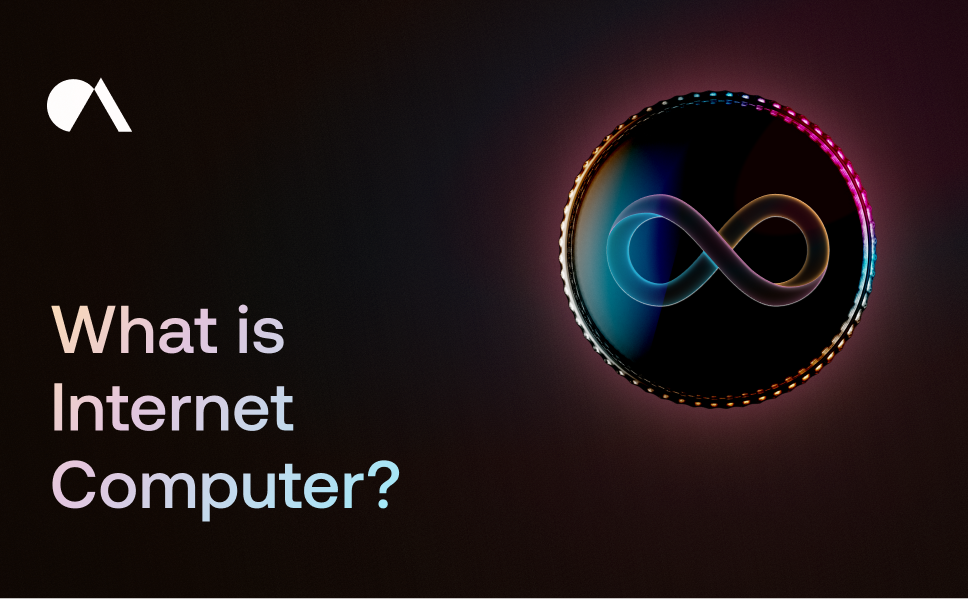 What is Internet Computer ($ICP)?

Internet Computer (ICP) is a blockchain network built by the DFINITY Foundation, which allows independent data centres to band together and create a decentralized internet as an alternative to corporate cloud services (like Amazon Web Services and Google Cloud) which power most of the current internet. It allows users to create apps, websites, and other web-based services. It aims to bring speed, efficiency, and decentralization to computation and data storage, and to support smart contract development at scale. It’s meant to address shortcomings in how users interact with traditional Internet applications, like monopolization of services, security, and misuse of personal data.
‍

Internet Computer was launched by Swiss-based cryptography foundation DFINITY. It was founded in 2016 by Dominic Williams to become a decentralized version of the internet. It attempts to reinvent how users interact with internet applications as its nodes run on specialized hardware housed by independent data centres. Developers can deploy and run applications by using canisters, which are similar to smart contracts. DFINITY launched the alpha mainnet of the Internet Computer in 2018. The vision is for this new infrastructure to support end-user and enterprise applications.
‍

How does Internet Computer work in a nutshell?

Internet Computer offers an alternative to traditional internet. It’s a network of computers, called nodes, that provides a single platform for applications. Websites can be deployed directly onto the public internet and developers can host, build, and serve applications in a decentralized way, incentivizing open source and transparent software development. The network establishes a fee based on the amount of computer power required by a developer’s project, and as long as the fee is paid, the website will run on the internet. The ICP token is used for governance, rewarding network participants, and paying fees for making transactions.