Dogecoin is an open-source litecoin fork that started out as a joke, but has grown to one of the largest cryptocurrencies by market cap. 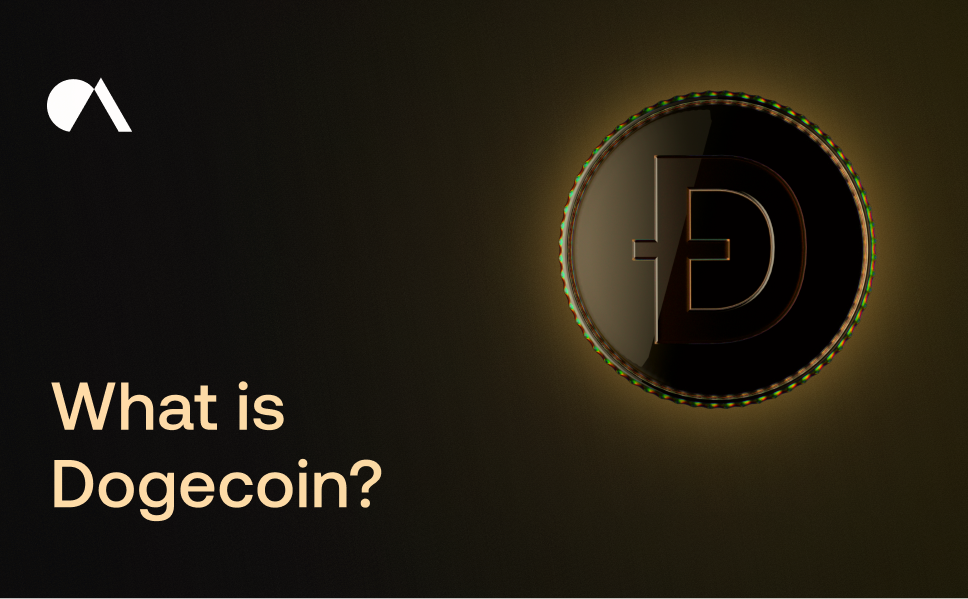 What is Dogecoin ($DOGE)?

Dogecoin is an open-source, peer-to-peer cryptocurrency that started off as a joke in 2013 in response to speculation around Bitcoin and cryptocurrencies and is regarded as the first ‘meme coin’ and ‘dog coin’ of many more to follow its footsteps.

Dogecoin revolves around the popular ‘doge’ meme that portrays a shiba inu dog making a funny face and is backed by a thriving community on Reddit and beyond.

The year is 2013, there’s two trends that are blowing up everywhere – Bitcoin and the Doge meme. Jackson Palmer, who is a software engineer that worked at Adobe jokingly tweeted “Investing in Dogecoin, pretty sure it's the next big thing.” before it was even a thing and got some replies encouraging him to actually build it and it got picked up by Billy Marcus, another software engineer at IBM who started forking Litecoin and incorporating the doge meme into it and that’s how Dogecoin was born in December 2013.

Dogecoin almost instantly took off on Reddit and Twitter and a thriving community quickly formed around it.

The meme has had its ups and downs in waves since its inception but received the most recognition in early 2021 when Elon Musk showed his support and appreciation for Dogecoin on Twitter and embracing the meme fully that resulted in a bigger adoption of the coin.

How does Dogecoin work in a nutshell?

Dogecoin was originally forked from Litecoin in 2013 which is similar to Bitcoin but with increased supply, in Dogecoin’s case the supply is unlimited making it an inflationary asset and a lot less expensive to transact.

The network initially used a randomized reward for block mining, although that was changed to a static reward in March 2014. Dogecoin uses Litecoin's scrypt technology and is a Proof-of-Work coin.

People can buy and sell Dogecoin on digital currency exchanges. They can either store their Dogecoin on an exchange or in a Dogecoin wallet.

What is Dogecoin used for?

Since its inception in 2013, it’s widely been referred to as the currency of the Internet and has been used to tip creators and content on Reddit and Twitter and it continues to be it’s primary use case to date.

Dogecoin is another cryptocurrency that has a store of value so it can be used to transact with businesses that accept it as a mode of payment. Elon also announced that customers could buy Tesla merchandise with Dogecoin.