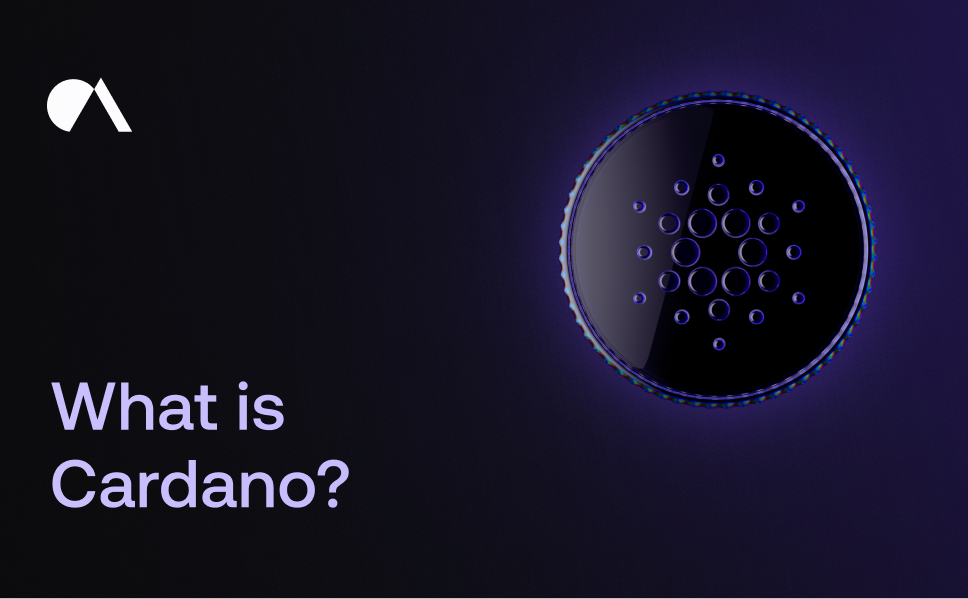 Cardano is a proof-of-stake blockchain platform founded on peer-reviewed research and developed through evidence-based methods. By using proof-of-stake mechanisms to validate transactions on the blockchain where there are no powerful computers involved in mining and validating transactions, it is a platform built with sustainability in focus and uses a lot less electricity compared to other blockchains that use proof-of-work.

$ADA is the native cryptocurrency of the Cardano blockchain and is named after Ada Lovelace, a 19th-century mathematician who is recognized as the first computer programmer.

Ultimately, like Ethereum, Cardano is also working towards being a blockchain where developers can build decentralized apps on top of it using smart contracts.

Cardano was created in 2015 and launched in September 2017 by Charles Hoskinson who is one of the co-founders of Ethereum after failing to convince the Ethereum foundation to have a for-profit organization working on the blockchain. He also built Cardano keeping scaling, interoperability, and sustainability in mind and it is the largest cryptocurrency to use Proof-of-Stake.

How does Cardano work in a nutshell?

Cardano uses a version of Proof-of-Stake (PoS) called Ouroboros to secure the network and manage the block production process. Staking is a process where network participants deposit set amounts of crypto to earn the right to participate in voting on decisions in building out the Cardano blockchain. The network features a native token called $ADA that gives stakers a claim on new issuance in proportion to their holdings and allows users to pay for transactions.

The foundation is currently in the process of adding more capabilities to the Cardano blockchain such as smart contracts to make it easier for developers to build on top of it.

What is Cardano used for?

The native token $ADA is one of the largest cryptocurrencies by market cap and is a store of value in itself so it can be used to send and receive funds anywhere instantly, for minimal fees due to its Proof-of-Stake mechanism. Eventually, with the addition of smart contracts and more features, Cardano can be used to develop a variety of dApps.