Bitcoin Cash is cheaper to complete transactions and a faster alternative to Bitcoin. 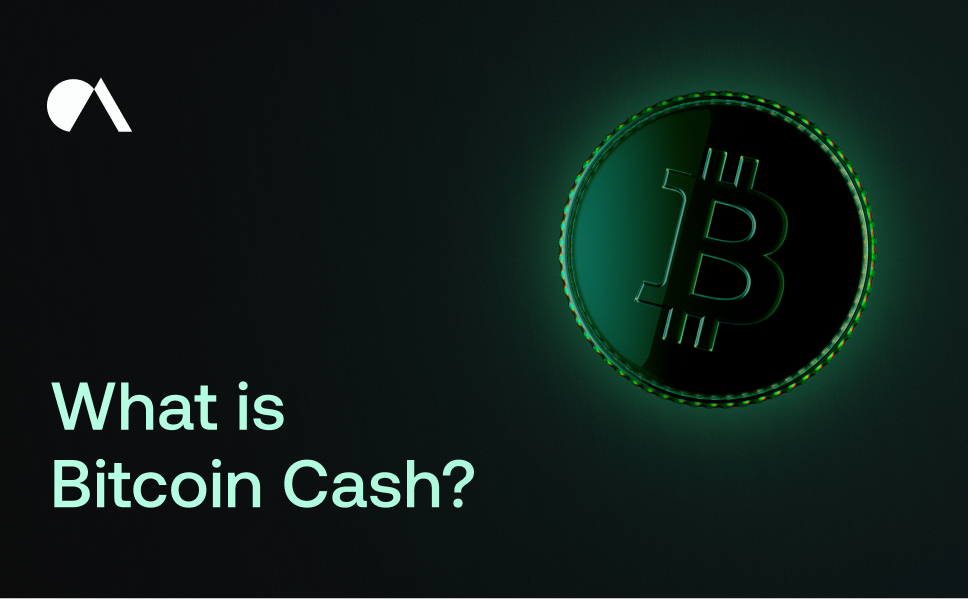 What is Bitcoin Cash ($BCH)?

Bitcoin Cash (BCH) is a cryptocurrency that’s intended to be an alternative to Bitcoin (BTC). It’s faster and much cheaper to complete transactions than Bitcoin and is meant to address Bitcoin’s perceived scalability problem and add more utility to everyday life. Bitcoin Cash is meant to be a transactional cryptocurrency that functions as an electronic cash payment system.
‍

Bitcoin cash was created in 2017 as a solution to Bitcoin’s transaction speed issues. It was created by a group of Bitcoin users who disagreed with the project’s proposed roadmap. Bitcoin cash came from a fork of Bitcoin, which means the network “split” in two at a certain block. Developers were involved in creating the fork along with mining businesses devoting substantial computing power to creating the first block on the new Bitcoin Cash blockchain.
‍

How does Bitcoin Cash work in a nutshell?

At the technical level, Bitcoin cash works exactly like Bitcoin. They both use nodes to validate transactions, use a Proof-of-Work consensus algorithm, and have a hard cap of 21 million assets. However, Bitcoin Cash has a larger block size than Bitcoin, which results in it operating faster than Bitcoin. But this also requires more processing power for nodes to support the blockchain network. Bitcoin Cash also has lower transaction fees than Bitcoin.