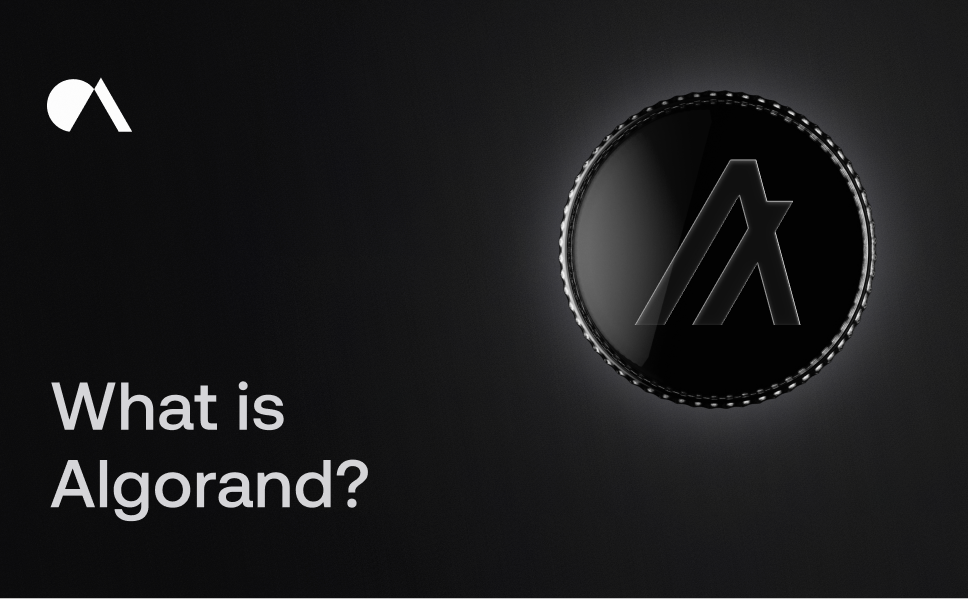 What is Algorand ($ALGO)?

Algorand (ALGO) is a digital currency and blockchain platform. It’s designed to reduce transaction processing times, focusing on decentralization, scalability, and security. It can also host other cryptocurrencies and blockchain-based projects.

Algorand’s main feature is its pure proof-of-stake consensus mechanism that recruits validators from the entire pool of ALGO coin holders. The ALGO holders that stake their ALGO (agree not to trade or sell) are rewarded every time a new block is added to the Algorand blockchain.

Algorand was founded in 2017 before launching its mainnet and ALGO token in 2019. It was created by computer scientist and MIT professor Silvio Micali. Micali is credited with helping make cryptography a more “precise science” through work that formalized basic notions about some of the essential building blocks of the field, as per the Association for Computing Machinery. He also authored the Alogrand whitepaper with Stony Brook University professor Jing Chen.
‍

How does Algorand work?

ALGO is used to secure the platform and reward the platform’s operators. With pure proof-of-stake, transactions and new blocks can happen faster and more efficiently. Every time there’s a new block, ALGO holders are randomly selected to validate and approve each subsequent block. The more ALGO a user holds, the more likely they are to be selected to verify and validate new blocks and transactions. Also, unlike PoS blockchains, Algorand doesn’t require a minimum stake, which is a significant barrier to entry for the average user. The network’s security is also more decentralized, as every staker running a node is a possible validator.